US Route 20, the Road Across America

It's all about the drive! Rolling hills, spectacular views, working landscapes, tranquil communities, and deep history. That's US Route 20, the longest highway in the United States stretching 3,365 miles coast to coast from Kenmore Square in Boston, Massachusetts to the junction of US 101 in Newport, Oregon. US Route 20 is also New York State's longest highway; 372 miles from the border with Massachusetts to the border of Pennsylvania.

In New York State, 108 miles of Route 20 from Duanesburg (Schenectady County) on the east to LaFayette (Onondaga County) on the west is designated as a New York State Scenic Byway because of its spectacular beauty and unique history to the westward migration of the state and the nation.

The area stretching about 30 miles either side of the Scenic Byway is considered the Scenic Byway Corridor. The corridor features even more idyllic communities, numerous specialty shops, local farm markets, and numerous community events.

Welcome to America's Main Street!
Traveling the Route 20 Scenic Byway will make it seem like the world is not racing by quite so quickly.

U. S. Route 20 began as Native American trails in the early years of America. During our nation's first century, these trails were transformed with the construction of several turnpikes to handle the burgeoning westward traffic by horse and wagon. The most famous of the turnpikes connected Albany to Cherry Valley and later was extended to Cazenovia and the Syracuse area. This roadway became known as the Cherry Valley Turnpike and soon was dotted with taverns, hotels and other amenities for travelers. In the 1860s, the Cherry Valley Turnpike became the property of New York State. State and federal programs began providing funds for road building and management assistance by the turn of the century.

With the coming of the automobile, the highway had once again taken on a new life. In 1926, the road was designated as U.S. Route 20, the longest road in the country, running coast to coast a distance of 3,365 miles.

Roadside attractions and tourist cabins provided entertainment and much-needed services to a whole new kind of traveler. One can literally track the westward migration of the state and the nation in the buildings and the landscapes found along Route 20. The quiet neighborhoods and Main Streets of its historic villages showcase Federal and Greek Revival architectural styles of the Colonial/Turnpike era, a testament to the long history of the region.

Along Route 20, travelers pass New World Dutch, English, and gambrel-roof dairy barns, the numerous drive-ins and motor courts of the 1930s-1950s, all against the backdrop of the productive fields and tranquil pastures that first brought prosperity to the region.

So let's get started: take a look around to rediscover Route 20 and the surrounding area. You will find Excursion Routes from Route 20 to numerous points of interest throughout our nine-county Scenic Byway Corridor region. While the excursions are set up for those driving west to east, we've included complete route numbers in each of the scenic tour descriptions and provided maps to allow east-to-west drivers to "reverse" the trip easily. Either way, the journey will be as much fun as the destination.

Our Mission: The Route 20 Association of NYS, Inc., a regional partnership of communities, balances the promotion of local interests with the protection of scenic, agricultural, recreational, and historic resources by encouraging preservation, visitor accommodations, education and access; coordinating interpretation, promotion and signage and emphasizing the important historic transportation role of Route 20 and the resultant cultural / agricultural development so important to the westward expansion of the country.

The Route 20 Association of New York State will hold their annual dinner/meeting on Sunday, November 10, 2019, at the Rose and Kettle Restaurant in Cherry Valley beginning with a social hour at 4 pm. Guests will order a la carte from a special menu prepared for the evening along with a cash bar.

Following dinner, a brief meeting will take place with reports on activity over the year and some of the things in store for 2020. Also taking place will be the awarding of the Association’s first municipal mini-grant which will be going to the Town of Duanesburg Park Commission for a beautification project in an area known as “The Point” in Duanesburg.

The guest speaker this year will be Story Lucile Ducey, a psychic medium and metaphysical teacher who will present “Route 20: The Psychic Highway”. Her talk will include some of the visionaries and spiritual movements tied to Route 20 as well as other psychic events.

Reservations may be made by calling or texting Bill Kwasniewski at 315-271-8111 or email This email address is being protected from spambots. You need JavaScript enabled to view it..

The Route 20 Association of New York State was formed in 1999 to promote and preserve the unique and historic character of the Route 20 corridor and its many communities. It also serves as stewards of the NYS Route 20 Scenic Byway. 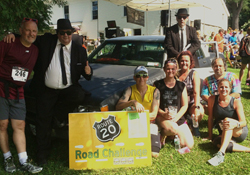 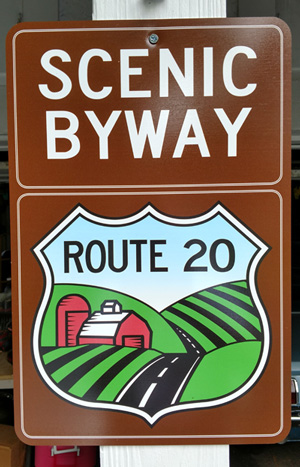 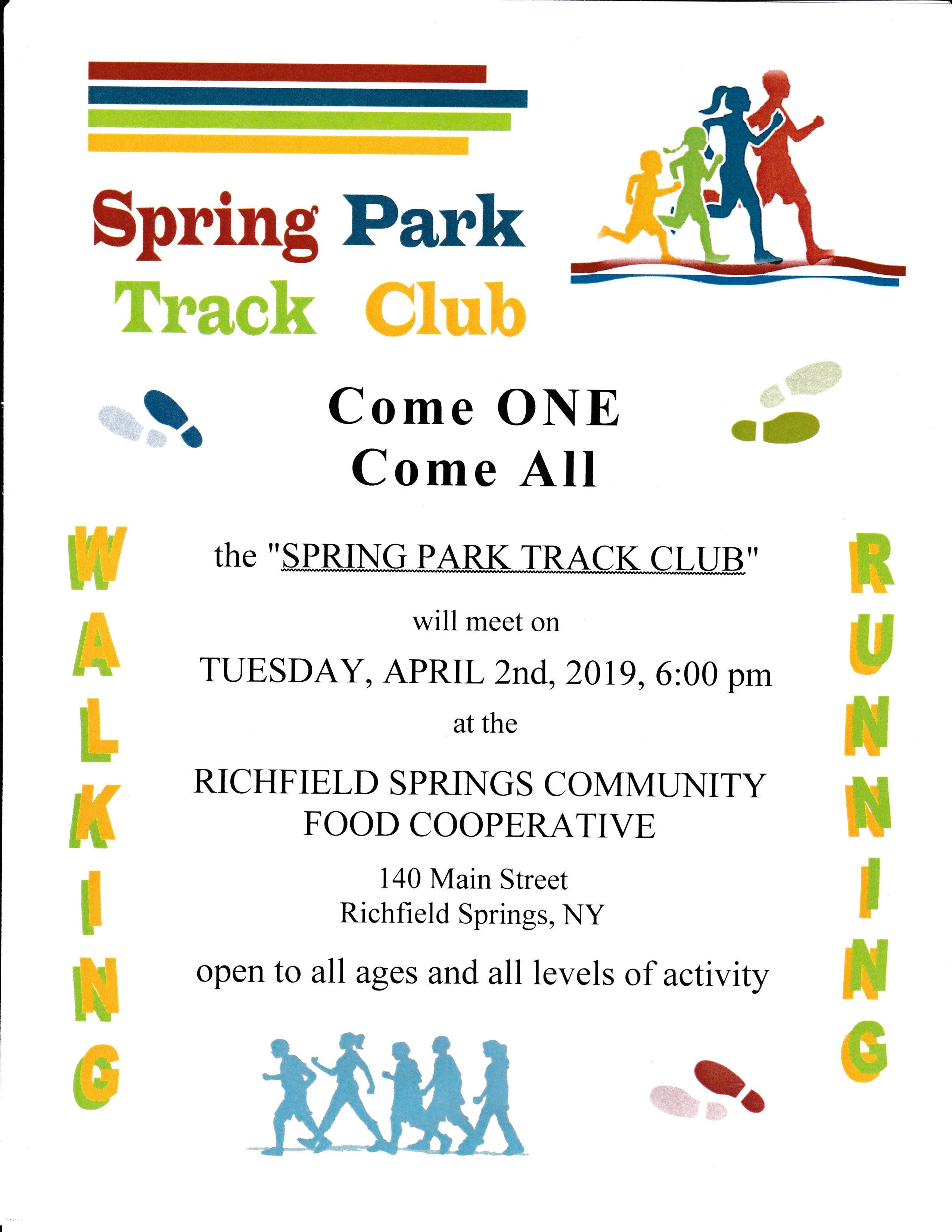